Getting noticed as a beginning DJ in the oversaturated market of Facebook livestreams is hard (total of 3.8 billion in 2018). With Simbiosis Studio we have been doing livestreams for more than 5 years and have noticed some things you can do to attract more viewers during your livestream.

1. DURATION FOR MORE THAN 20 MINUTES

This is an easy one! The Facebook algorithm favors livestreams that have a minimum duration of 20 minutes. Most DJ sets (if not all of them) are definitely longer than 20 minutes, so you got that covered. 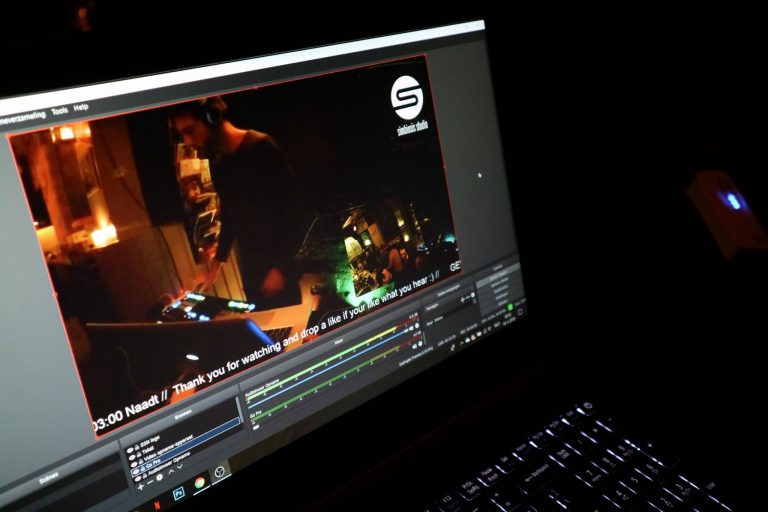 To get more viewers you want to take advantage of the Facebook algorithm. The higher you score with the algorithm the more users Facebook will show your stream to. User engagement with your livestream is a measure in this calculation. Thus, it’s important that viewers engage with your video. They can do this by leaving a like, commenting in the chat and sharing the video.

Sharing the stream is one of the most important indicators that a user likes the stream. It’s counted as let’s say a SUPERLIKE! What you can do is ask the viewers to share the stream (after you’ve been live for 20 minutes: see the point above).

And in preparation of your stream identify Facebook groups that fit the music genre you’ll play that you can share the stream to on the moment you’re live. But it’s important you like these groups and you’ll also give back to these groups after you’ve promoted your own livestream by reacting to new posts. Don’t share and run!

3. INTERACT WITH YOUR VIEWERS

You are live and your set is going well. There are even quite some people watching. Remember that Facebook is a social media channel and people hang out there to interact. Use the live chat to thank your viewers for watching, ask them about the music they like, where they are from or tell them about the music you play. Try to keep the conversation going and really connect with your audience.

4. ADD AN INTERACTIVE OR PLAYFUL ELEMENT TO YOUR STREAM

When you’re performing a DJ set on Facebook live, the music is the main focus. But there are already so many DJ’s performing on Facebook Live that you can try to stand out by adding something extra to your stream. It could be something interactive or playful. For example:

It could really be anything that you think of and what you want to show & share with the world. 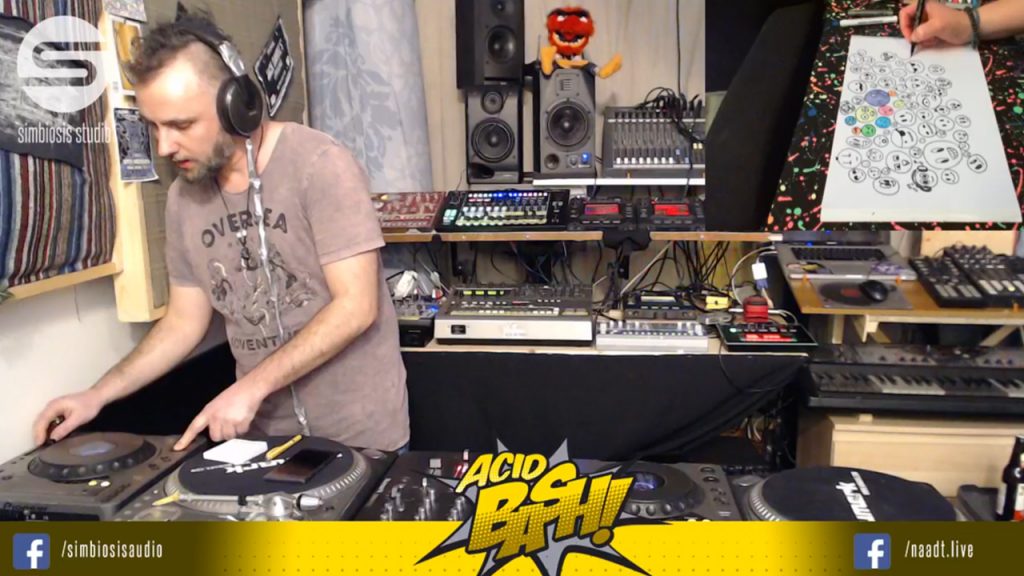 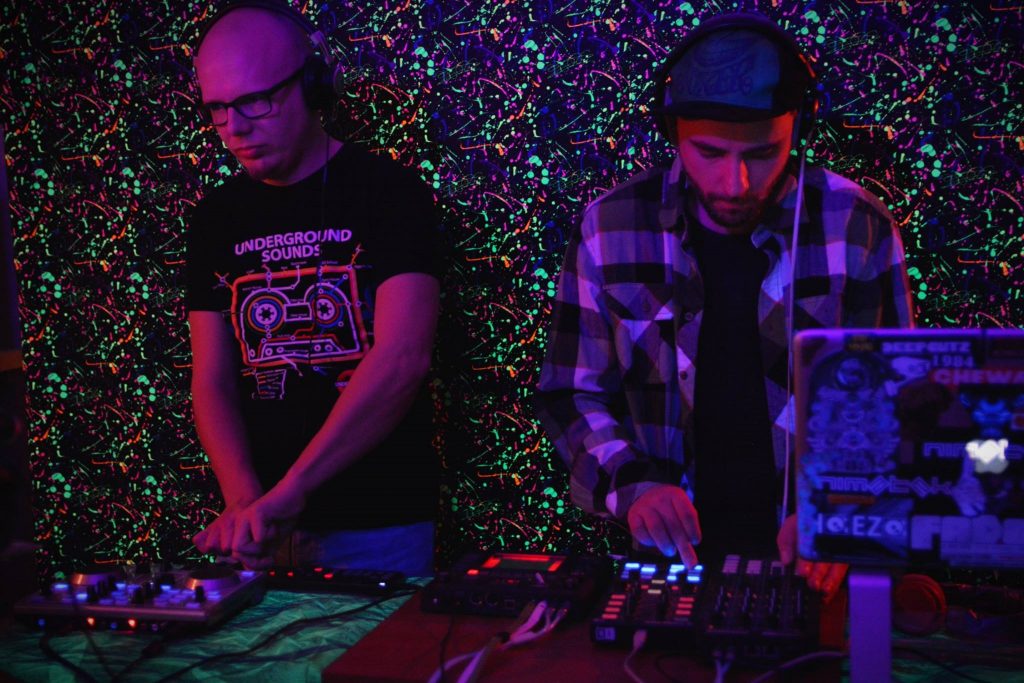 When you are broadcasting your livestream to Facebook it’s important to let your followers on your other channels know that you are live. Send out a tweet, share it on your Insta and other channels. In your promotion, share where you are live, tease with fragments of tracks in your DJ set that are absolute FIRE and show you are having fun.

In conclusion: interact, have fun and ask help from your community.

You’re probably wondering how you are going to do all this AND DJ at the same time. Well, giving a good performance is the absolute priority. Ask a friend or your partner to handle the interaction during the stream so you won’t have to compromise on the quality of your DJ set.

Besides giving a good performance, the most important thing to remember is to have FUN!  Always keep that in mind and interact with your viewers by chatting with them or adding an interactive element to your stream. Try to stand out in a way that fits with who you are and experiment. You don’t know what you like best, if you don’t try. So let’s setup that stream! 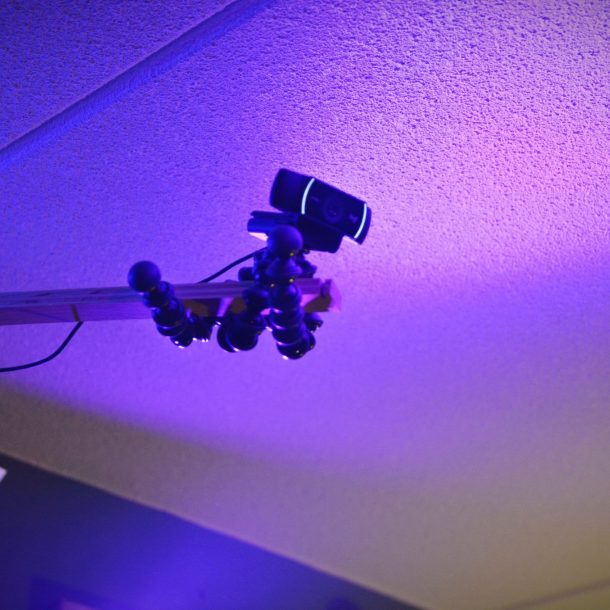 Livestreaming a DJ set: which platform should you choose?
Previous Article 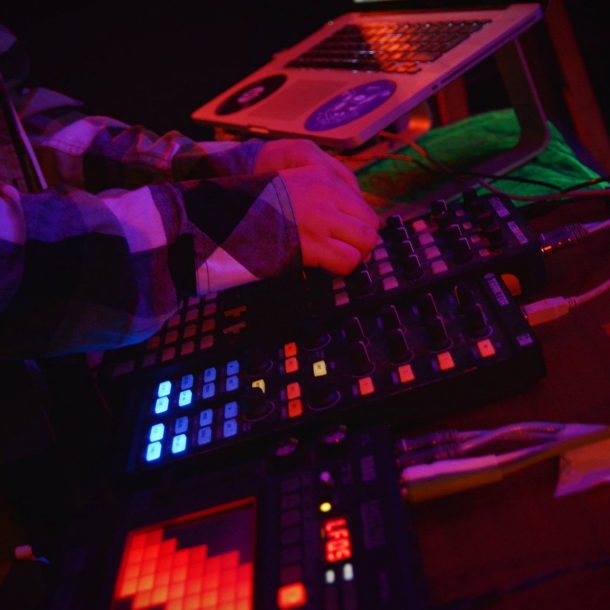